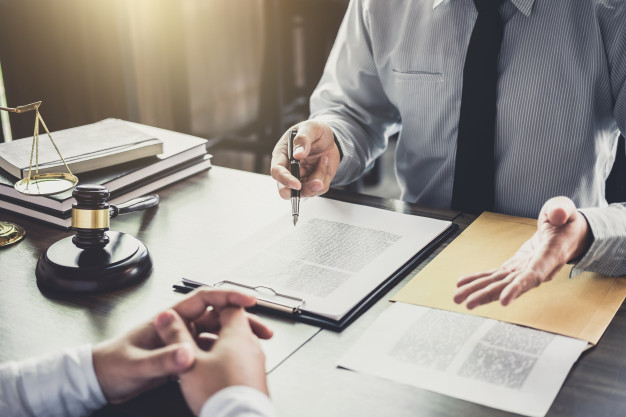 A state of emergency has been declared in Bulgaria since March 13. At the suggestion of the Prime Minister personally, the deputies voted to adopt a state of emergency, which will last until April 13. According to the Constitution of the Republic of Bulgaria, the measure equates the state of emergency with the war and this in itself shows the unprecedented situation in which we find ourselves. In the new Bulgarian history, such a situation is without analogue.

This state of emergency will hinder the fulfilment of any legal obligations, will provide an opportunity for many debtors legally legitimately not to fulfil their obligations under already concluded contracts. However, this possibility should be approached as a precaution, not to overexpose the possibility of non-performance and, in the best case, to use the assistance of a specialist, even before the decision on non-performance is made and the delay in the contract then to the deterioration of the legal position of the defaulting party to the contract.

Take for example a construction contractor who has committed to an investor to complete a building on time. However, the current state of emergency also enters into force during the term of this contract. This construction contractor is likely to be unable to fulfil his obligation within the specified period due to the illness of his workers or other circumstances which, again in connection with this emergency, prevent him from fulfilling his obligation to delay deliveries, prohibition and/or restriction of a certain type of activities. Will the negative legal consequences of non-compliance related to the payment of penalties, moratorium and penalty interest or other compensations occur for him? This particular case is applicable to many different businesses, which leads to difficulties in trade both in Bulgaria and worldwide.

Such emergencies are considered by our Commercial Law, which uses the concept of “force majeure” as a basis for exemption from the adverse consequences of non-performance or incorrect performance of contractual obligations. This concept has acquired citizenship as a “force majeure”, and its origin is from the English “force major”, which means force majeure.

The specified legal concept is regulated in the provision of art. 306 of the Commercial Law (CA), and there are indicated the specific elements of the factual composition of this institute, the manner of reference to it and its legal consequences. Its legal core consists in releasing the debtor under a contract from liability for non-performance of this contract, as the basis for the discharge is the innocent impossibility to perform the contract, which the debtor is facing. A general principle in law is that in case of innocent impossibility of execution for the debtor there are no unfavourable legal consequences, which is regulated in Art. 81 of the CPA, as the indicated legal text of the CA for the economic intolerance, is a special manifestation of the indicated principle.

Of particular interest is the question of whether the state of emergency declared in the country and, in a broader context, the pandemic, complies with the said legal norm. We should analyze the elements of the factual composition of the legal norm and whether they correspond to the specific factual situation.

The institute of “force majeure” is developed, as we have indicated above, in Art. 306 of the CA, as the core of the legal provision, is para. 2 of the mentioned article, where it is described what is the legal specification of the force majeure. The legal text literally states the following: “Force majeure is an unforeseen or unavoidable event of an extraordinary nature, which occurred after the conclusion of the contract.”

The conclusion can be drawn from this – first of all, in order for a circumstance to fall under the provision of this text, the same should be unforeseen. I believe that it should be accepted as indisputable that any judicial institution, be it state or arbitration, would accept that the pandemic we are facing cannot be foreseen by contracting parties, and they were pharmaceutical companies. The only exception here, and with many conditions, is if the contract between the parties is concluded at a time when the disease has already spread to the territory of the country where the contracting parties are located. However, the latter is a specific requirement for force majeure, which will be discussed in detail below. It must therefore be held that both the spread of the coronavirus and the declaration of a state of emergency by the competent public authorities constitute an unforeseen circumstance within the meaning of the law and that factual element is, therefore, present in the present situation.

The next necessary, according to the legislator, the prerequisite is the circumstance to be unavoidable. Legislation 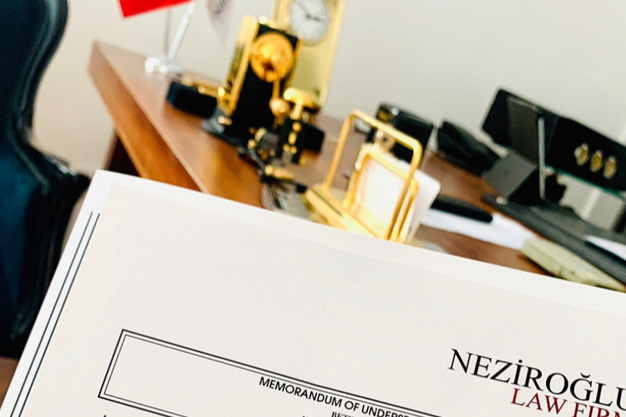 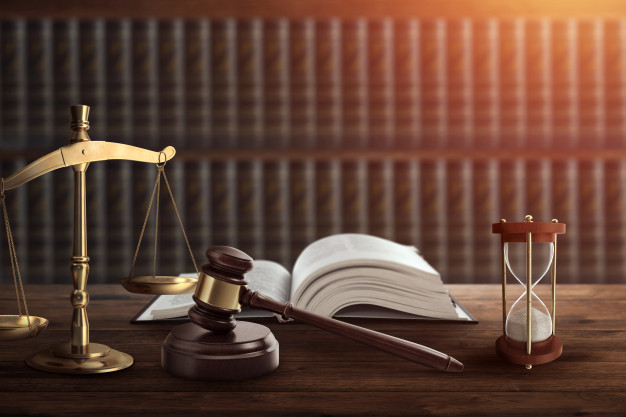 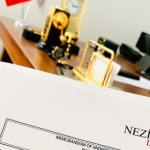 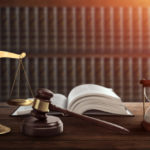